Why We Love Jeeps

Our Love Affair with the Jeep

I have my own love affair with Jeeps and thoroughly enjoyed restoring a few.  Jeeps have become a national icon, reflecting what is bold, adventuresome and adaptable about our national character. – Lewie Metz

America has an enduring love affair with the Jeep and if you live in the mountains, there is no denying it.  In many ways, the Jeep story deeply informs us about the American spirit and the history of Jeeps and our nation is both romantic and blustery.

The US was gearing up to join a world war and many of our military and political leaders believed in ingenuity to prepare for what was to come.  A brilliant engineer steps into the scene and America consummates its appreciation for the thrill of daring and driving off the beaten path.

The four-wheel drive was pioneered in 1903 and in 1913 the carmaker Jeffrey introduced the Jeffrey Quad, a 4×4 truck designed for military use. The Quad could traverse over difficult terrain and was rapidly a tool in the World War I battlefield.

Off the road, the Quad was fantastic but it was huge, slow and conspicuous.  The military required more versatile off-road performance. They wanted a versatile scout car that was as capable hauling loads as it was delivering information quickly over difficult terrain.

In 1935, engineers Walter Marmon and Arthur Herrington began converting two-wheel-drive Ford light trucks into four-wheel drive, which proved to be a more flexible option than the Jeffrey Quad. The improvement helped but still left voids needed for the military, which wanted a sprightlier off-road vehicle.

In the late-1930s, the U.S. Army settled on a list of requirements for their dream machine: four-wheel drive, a maximum weight of 1,300 lb., 85 lb.-ft. of torque, and payload of 600 lb. The Army announced its requirement and challenged selected manufacturers to produce a working prototype within 49 days.   Of the 135 manufacturers that were invited to bid on the contract, only The American Bantam Car Company and Willys-Overland took the challenge.  Why?  Bantam was going under and was in a desperate state.  They were closing operations and were bereft of engineers.

Bantam, who operated in Butler, Pennsylvania, reached out to a freelancer named Karl Probst. Amazingly, Probst, a strong patriot, agreed to work without pay to design the new vehicle.  However, when the parties received the military’s final modification requirements, desperation increased.  The specs were demanding and Probst had just days to solve the problems. There was no time to re-engineer parts, so he needed to rely heavily on off-the-shelf components. He immediately reached out to manufacturers to identify his options. One crucial deal he made was to modify the axle used in the 65-hp Studebaker Champion to four-wheel drive.

In two days, the Bantam Blitz Buggy was born and became the framework for America’s first Jeep.

Bantam won the contract to produce the prototype but lost in the end due to the company’s financial situation. The Army was concerned that Bantam would have trouble fulfilling the contract. Ultimately, Willys-Overland was selected to manufacture the new Army scout car. Later, Willys-Overland would share the specs with Ford so the two companies could share the manufacturing burden.

The Willys-Overland MB was the vehicle that eventually saw the battlefield, and it was the most versatile automobile the military had ever experienced. The MB modernized  warfare, thus inspiring General Dwight D. Eisenhower to conclude that “America could not have won World War II without it.” Reporter Ernie Pyle summed up the MB’s ample functionality as “It did everything. It went everywhere. Was as faithful as a dog, as strong as a mule, as agile as a goat.”

After World War II, Jeeps were left behind in the Philippines and the MBs and GPWs were known as MacArthur Jeeps after General Douglas MacArthur. Jeepney is the Filipino name for public utility vehicles constructed by enlarging the tubs of military-surplus Willys-Overland MBs and GPWs. Today, many Jeepneys are built from scratch in the Philippines with customized powertrains and used as buses, renowned for their extravagant decoration.

After the war, Willys-Overland filed a trademark application for the Jeep name and worked to repurpose the MB for civilian use.   In no time, Jeeps had won over the American consumer just as they had won over the military. 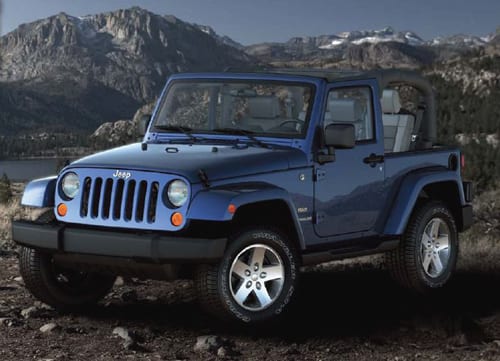 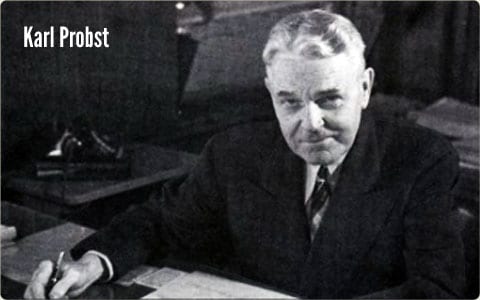 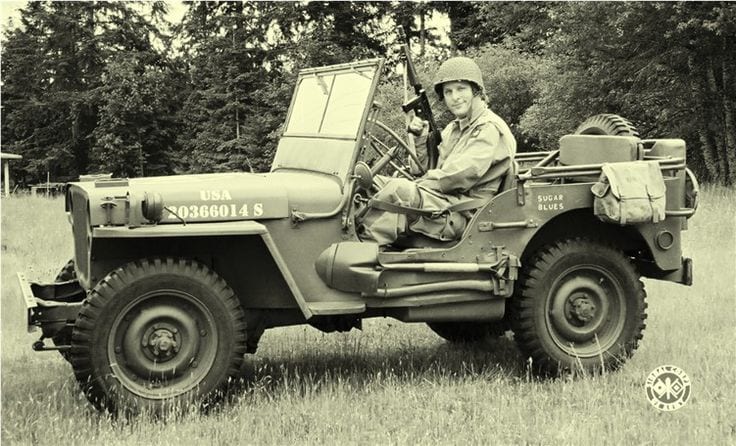 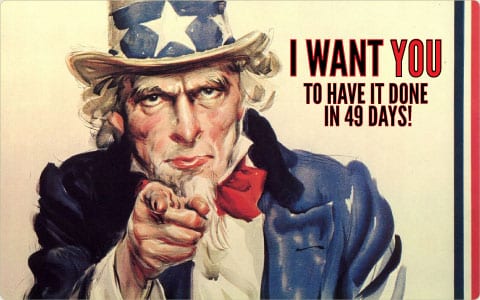 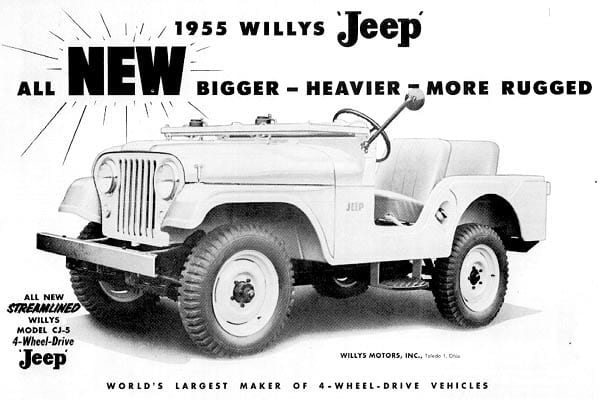 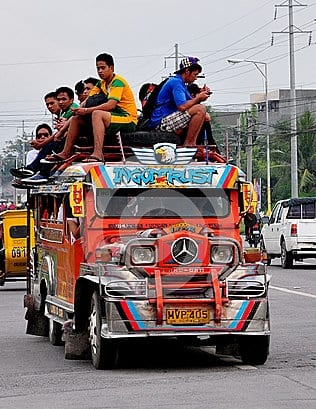 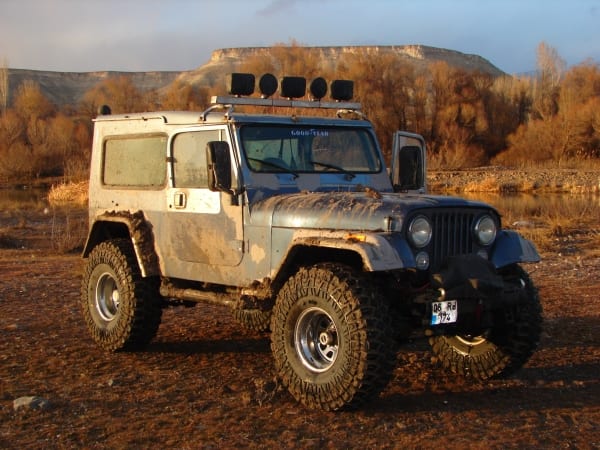 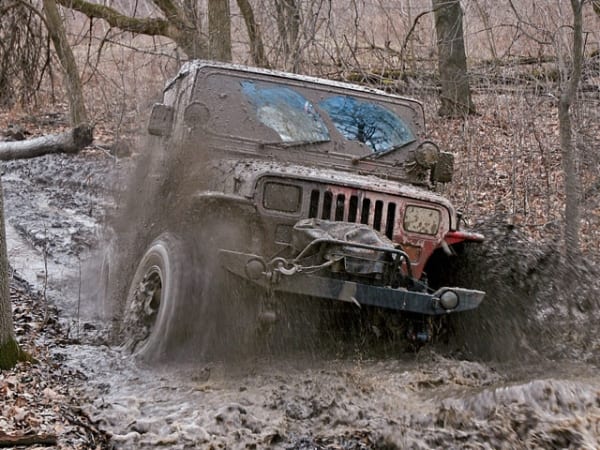